This interactive digital narrative using Google Maps to document prose, audio and photographic based creative responses from a historically informed walk that retraced the 1883 night time trek made by Melbourne first elephant, Ranee, from the Port Melbourne police station to the Royal Melbourne Zoo in Parkville. 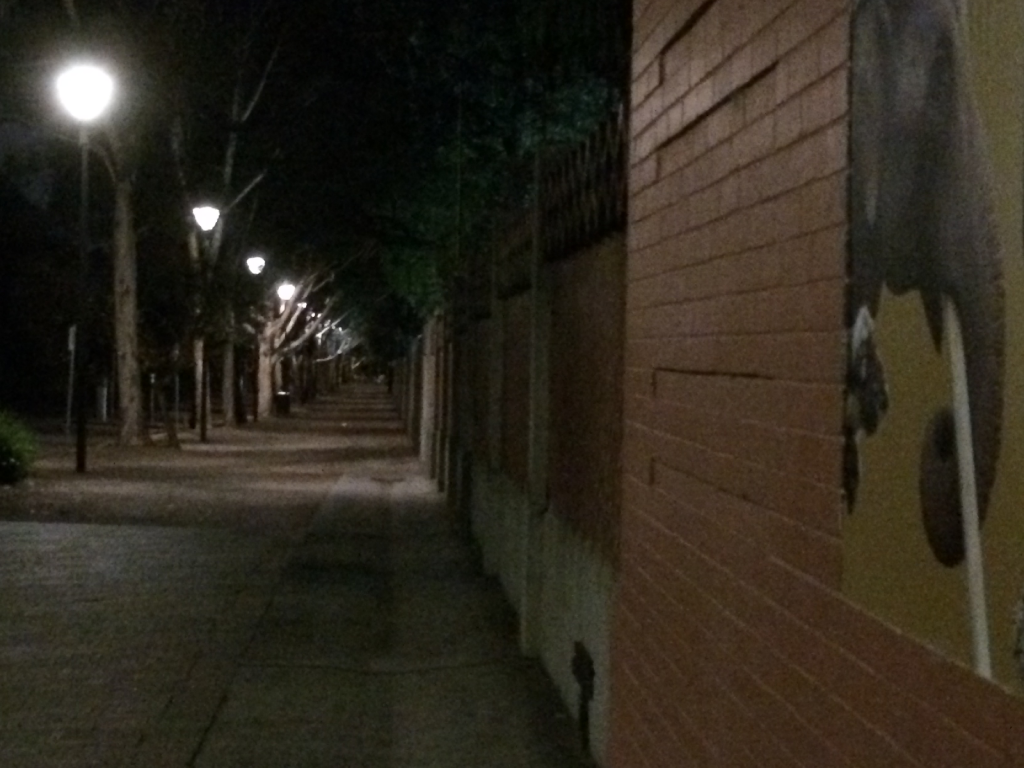 A gift from the King of Siam, the young female Asian elephant arrived at Port Melbourne on March 5, 1883 after being shipped from the Calcutta Zoo. She was to become the main attraction of the Royal Melbourne Zoo. Due to concerns about traffic disruption and citizen panic, Ranee was housed at the Port Melbourne police station until transportation to the zoo could be arranged. She was led through Melbourne’s streets to the Royal Melbourne Zoo in Parkville in the late evening of March 5, 1883. Ranee provided elephant rides to the city’s children for twenty years, living out her life at the Melbourne Zoo. She died on December 19, 1903.

The details of Ranee’s walk were researched by Sophie Cunningham. On the evening of 4 May 2017 a group of eight interested writers and researchers, came together and led by Cunningham retraced Ranee’s night time trek through the Melbourne streets.